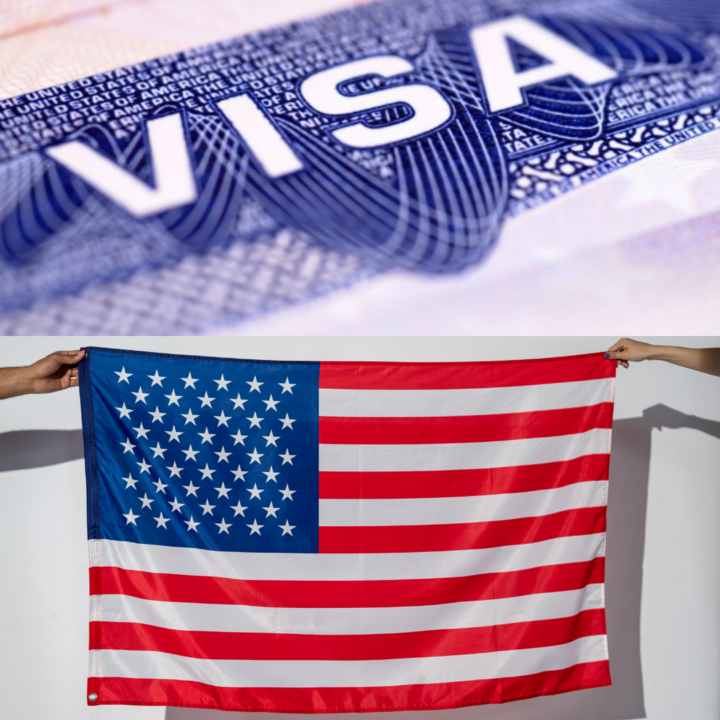 According to several communications in the media and a recent email we received from the offices of the “AMERICAN LAWYERS INTERNATIONAL, PLLC”:

The October Visa Bulletin declares a limit of 261,500 employment-based visas for FY 2021 — an all-time high. As EB-5 is allocated 7.1% of these visas, the program will have a quota of 18,567, almost double the 9,940 of FY 2020. EB-5 expert Suzanne Lazicki says that if consular and USCIS processing gets “back to doing their job,” this will reduce Indian and Vietnamese wait times by almost a year. Chinese wait times could be reduced by several years.

These are unprecedented times indeed. While COVID-19 has impacted EB-5 processing thus far, this is potentially great news for EB-5 investors going forward. The approximately 261,500 visa limit allocated for employment-based visas gives the EB-5 program a much higher number of available visas in this new fiscal year.

Suzanne Lazicki has looked at the possible ramifications of this scenario for EB-5 investors. Each country has a cap of 7% of the total number available; thus, this year the country cap would be about 1,300 (18,567 * .07).

Most years, the unused visas from around the world total under 4,000; one would expect that that number should rise significantly as most countries don’t approach the roughly 700 they are allowed to use most years, let alone the 1,300 limit country cap this year.

The factors at play for FY 20221: operational efficiency will be the key

Lazicki tells us what happens because of the extra EB-5 visa availability this year, which is dependent on a couple significant factors:

In this situation, Indian, Vietnamese and Chinese EB-5 investors living in the U.S. and who are eligible to file an I-485 to adjust status might get their visas this year. However, petitioners from those countries living in their homeland would have increased wait times due to the visas given out-of-order in the U.S.

In this worst-case scenario, many of the extra visas available for EB-5 may not get used by anyone — and would go to EB-1. In such a situation, EB-5 wait times would increase for all.

So, what should we expect in FY 2021? In addition to number crunching, Lazicki engages in the far less scientific method of trying to “read between the lines.” Quoting parts of the October Visa Bulletin, she infers that the Department of State “anticipates a good year of EB-5 visa availability for adjustment of status.”

The potential for a very good EB-5 year awaits us. Investors’ fingers are crossed and immigration lawyers are at the ready…

For more information on the EB-5 program and how to obtain the green card through investments in the USA, contact us:

“The content herein is informational only and is subject to changes, variables & interpretation.  It is NOT intended to replace legal advice and should not be relied upon as such. Always consult with an immigration attorney before making any immigration decision.  Florida 360 partners with qualified and recognized immigration attorneys to assist our customers and to provide a “360o immigration solution” and will work with any attorney of our customers’ choice as well.

This communication is not intended to constitute any offer or solicitation to buy or sell securities. Offers of securities or investment advisory services may be made only pursuant to appropriate offering or other disclosure documents, and only after prospective investors have had the opportunity to discuss all matters concerning the prospective investment or engagement with their adviser or the issuers of the securities.  It should be noted that past performance is not indicative of future results.  This communication is confidential and intended only for the addressee.  If you are not the intended recipient, you may not copy, disclose, or distribute this message to anyone else; any such actions may be unlawful. If you have received this communication in error, please contact the sender of the message to inform him or her of the error.

No part of this e-mail or its contents is intended to provide immigration, tax, financial or legal advice, and any statements referring to these areas are to be considered opinion only. All recipients are encouraged to take independent advice from duly regulated sources.  As a Transaction Broker, Florida 360 Realty, LCC and Florida 360 Investments & Realty and its agents provide a limited form of representation to a buyer, a seller, or both, that allows Florida 360  to facilitate a transaction but does not represent either in a fiduciary capacity or as a single agent. Any information concerning the sale of a business contained in this e-mail has been provided by either the Seller or Buyer to Florida 360 (“Broker”). Broker and its agents have not and do not verify the accuracy or completeness of this information, and the recipient of this information is advised to conduct its own independent due diligence investigation as to the accuracy of the information provided herein. The information contained in the e-mail message is intended only for the personal and confidential use of the recipient(s) named above.  If you are not the intended recipient, please contact the sender by reply e-mail, and destroy all copies of the original message.  Do not deliver, distribute or copy this message and/or any attachments and if you are not the intended recipient, do not disclose the contents or take any action in reliance upon the information contained in this communication or any attachments. “